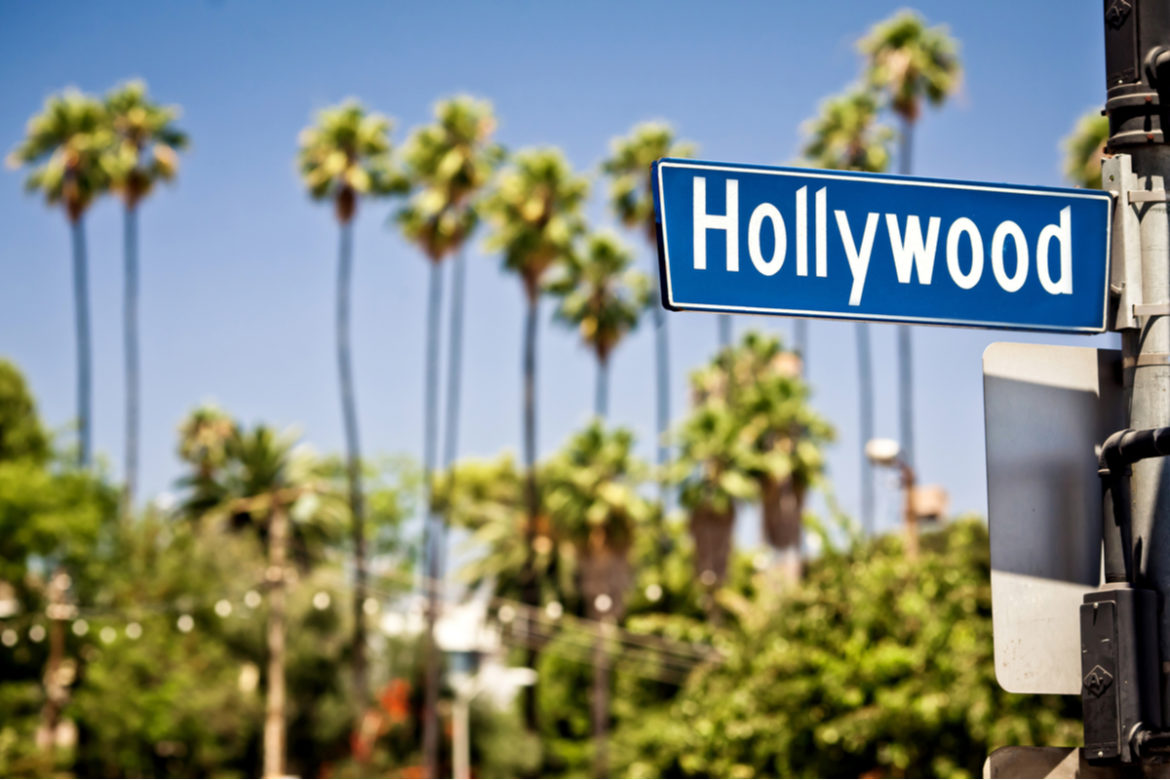 Writer-director Quentin Tarantino’s 2019 film ‘Once Upon a Time in Hollywood’ earned multiple nominations for the 2020 Academy Awards. More than that, the movie has been popular among the public and critics. In some ways, there is a connection between the Joe O’Connell documentary Danger God and the Tarantino film (more on this later).

Tarantino’s film was released on home video and digital platforms last December, whereas the documentary has been available on Blu-ray and DVD formats for a while now. In August 2019, some critics thought about directing their readers to the documentary connected to the Tarantino film. Anyhow, they could only do so after both became accessible to audiences.

Brad Pitt’s Oscar-winning stuntman character Cliff Booth is somewhat based on Kent. The main character in the documentary had an argument with the family of Charles Manson when at the Spahn Movie Ranch. The same thing happened to Pitt albeit in a fictional universe. Back then, Gary Kent was fully involved in what would be a 5-decade-long career of stunt work for over 100 films, largely independent movies and B-films.

His mother realized that a young Kent was a daring person when they were in Washington’s Walla Walla city. At the same time, she also knew that Kent perfected the skill of speedily running into hard stuff while playing football in his high-school team. Anyhow, Kent also had an interest in theater, which made him go to Texas’s Corpus Christi. The fact that it followed a period of military work still sounds remarkable. When working at a Corpus Christi-based theater company, Kent met Joyce, who eventually turned out to be his first spouse.

Without any prospect waiting for Kent, he moved to Hollywood for a career in acting there. Anyhow, Kent only got work as a stuntperson and movie extra, but he did both between his drama class sessions and acting for plays.

Before getting lead roles and directorial gigs, Kent accepted a stuntman’s part in the film ‘Hells Angels on Wheels’ where he operated a helicopter. Interestingly, Kent had not even operated a motorbike before it. He eventually crashed and had a rib fracture before a producer named Dick Clark drove him to a medical facility. For your information, Clark was a producer and host of several TV shows, most notably American Bandstand.

Kent described what inspired a popular scene from the Tarantino film. In it, Pitt’s stuntman finds out that his car tire has been deliberately flattened at that ranch, and then he tells a hippie guy to fix it.

As per Kent, a beach buggy was used as a camera vehicle that ceased to function for a film project. The breakdown made Patricia Krenwinkel propose to have Charlie Manson fix the vehicle for a $70 advance payment. When that movie crew hit the spot, Manson had not fixed the beach buggy, so he was told to do it like how Pitt’s character said. It did not take long for Manson to start doing the repair work.

The subject of the documentary, Danger God, those he has worked and lived with, plus his admirers have more entertaining, jaw-dropping, heart-rending, and inspiring stories to tell. Gary Kent had a few serious health scares in the recent past, and he has not been active as a stuntperson since the early noughties period. Anyhow, his legacy has lasted long enough to be told to today’s streaming audience. To O’Connell’s credit, he presented a portrait of Kent that includes the stuntman’s unattractive qualities, even though he failed to mask the deep respect he has for Kent. 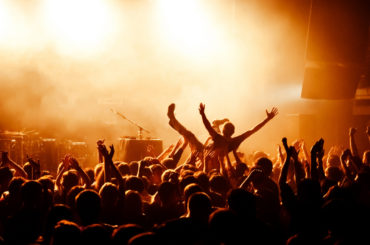 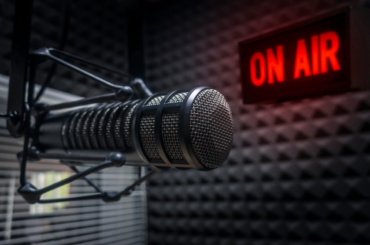